Our Board and Bios 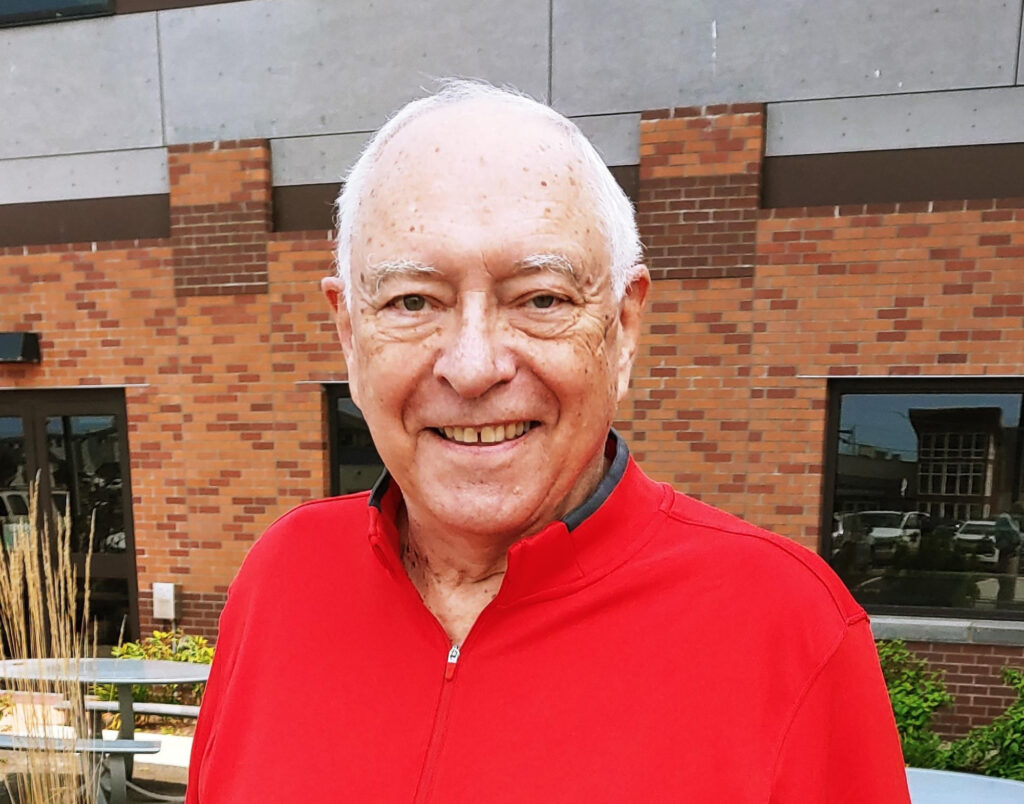 Ralph A. Breitenstein, MD, was named to the Pacific Communities Health District Board of Directors in the fall of 2013 to fill the vacancy left by the passing of Burt Lippman and has been an elected member since May 2015. A retired internist and gastroenterologist, Dr. Breitenstein left private practice in 2006 after working in both Klamath Falls, Oregon, and Yuba City, California. During his career, he also held a number of teaching appointments, including Oregon Health & Sciences University in Klamath Falls, where he taught family practice residents.

After retiring, Dr. Breitenstein missed medicine and the feeling of contributing to the community.  He recognized that serving on the Board would be a great fit for his skills and goals in retirement, which has proven to be the case.

Dr. Breitenstein also serves on the Samaritan Pacific Communities Hospital Board of Directors; volunteers at the Hatfield Marine Science Center in the Marine Bioinvasions Lab among other activities, including teaching; and has represented the health community on several City of Newport committees, including Vision 2040.

Dr. Breitenstein and his wife Donelle have four children and reside in Newport. 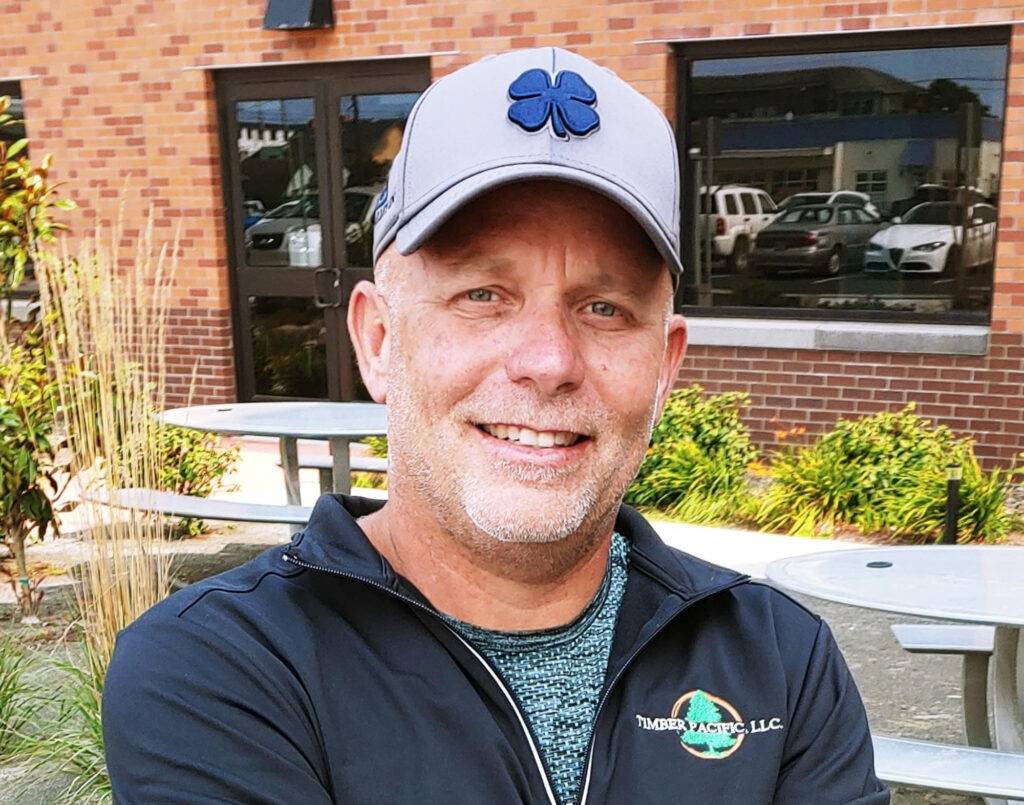 Chris Carlson was named to the Pacific Communities Health District Board of Directors in September 2020 to fill the vacancy left by Fred Postlewait’s retirement and was elected to the board in May 2021. A second-generation entrepreneur, Chris took ownership and became president of CP Carlson Builders based in Waldport in 2010. He is recognized by the State of Oregon as a Certified Master Builder, and leads the company, which was established in 1977, through a wide variety of projects and takes pride in his team and the many specialty-contractors they employ from throughout Lincoln County. He also consults in many areas of the construction industry, including site selection, building planning, and conflict resolution.

Chris believes in the health care mission of the District and this position allows him to use his 35 years of experience in building and developing to serve the community. It gives him the opportunity to help enhance the infrastructure and plan toward the healthy future of the District.

Chris lives in south Lincoln County with his wife Julia and three children. He enjoys everything outdoors, family time, and volunteering in the community. 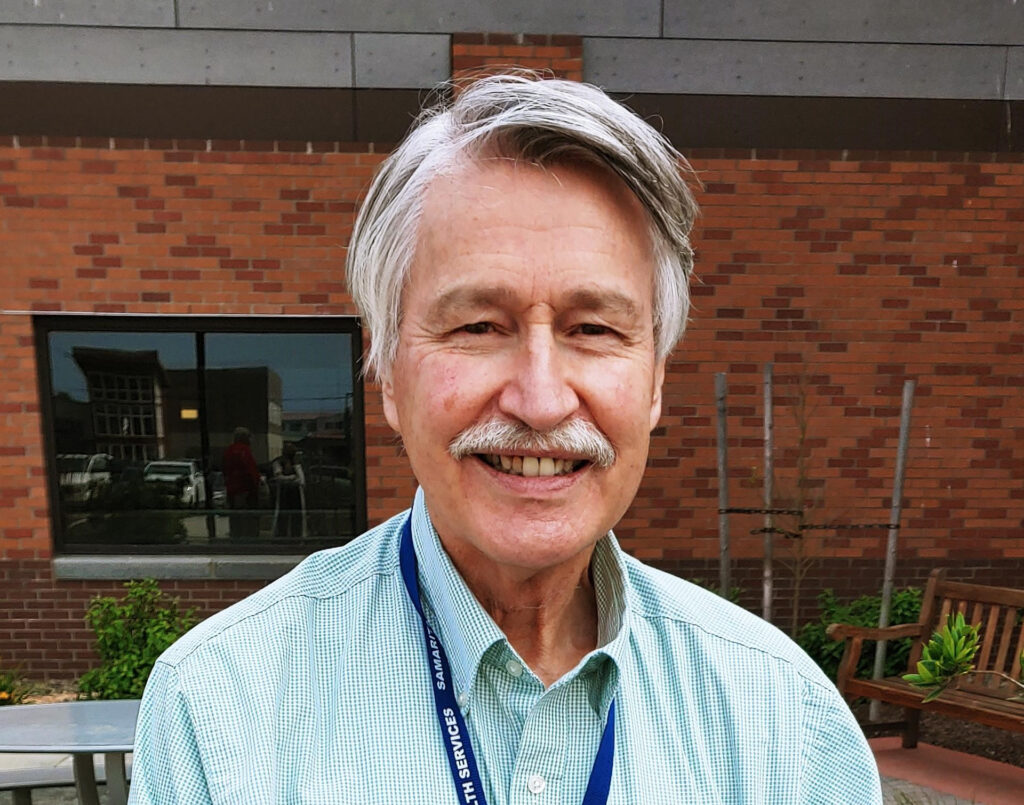 Dr. Long provides primary care internal medicine and cares for patients of Samaritan Pacific Communities Hospital. He is also the Lincoln County Health Officer and provides correction’s health care for the Lincoln County Jail. He has extensive training in all aspects of adult medicine.

A fifth-generation Oregonian, Dr. Long has practiced medicine in Newport since 1982. He grew up in the Willamette Valley and spent many summers vacationing in Lincoln County. Prior to moving to Newport, he spent two years in the Peace Corps in West Africa and two years practicing medicine in Saipan, a Pacific Island.

Dr. Long is married and has raised three sons in Lincoln County. He enjoys traveling, hiking, skiing and running on the beach each morning with his wife, Debra. 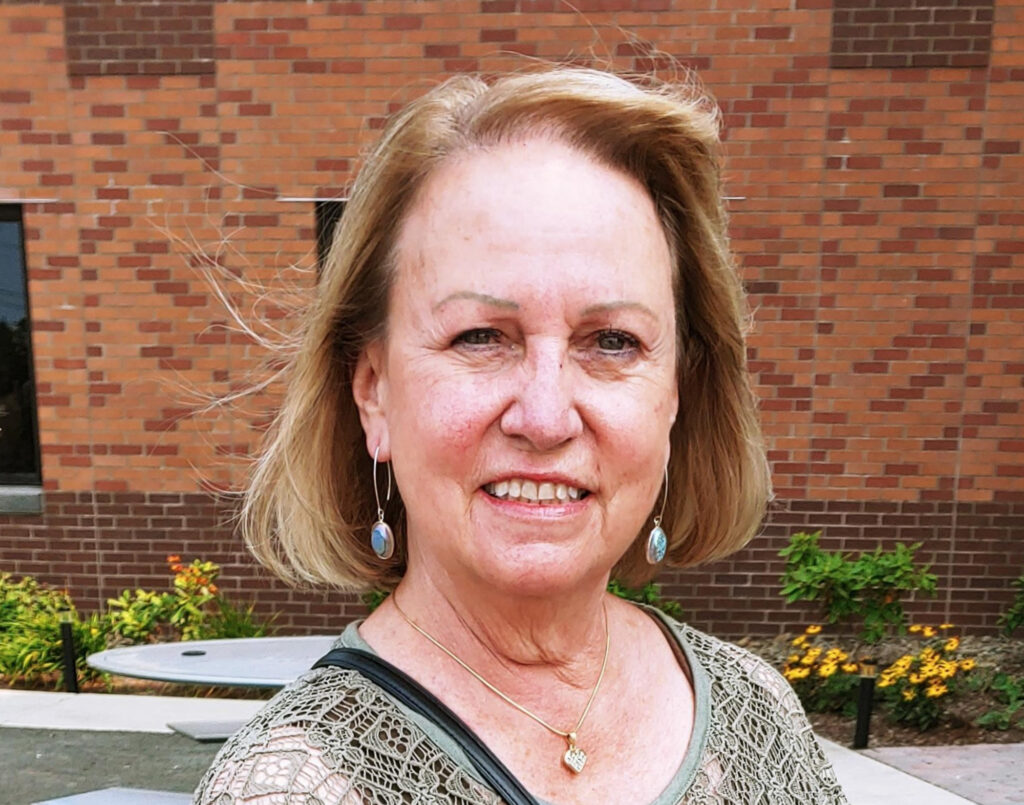 Bonnie Saxton has been an elected member of the Pacific Communities Health District Board of Directors since 2003. She moved to Lincoln County with her husband Fred and sons in 1982 and built Whaler’s Rest and RV Resort in South Beach. In 2000, Bonnie cofounded Advantage Real Estate in Newport and was voted 2015 Lincoln County Realtor of the Year by her peers. She also served on the City of Newport Planning commission for four years.

Bonnie became a member of the District Board because she understands how important availability to good health care is to a community, its people and its commerce. Since being elected to the Board, she has been a part of the hospital’s tremendous growth in its facilities and access to services, which improves the quality of life for residents.

Bonnie lives in Newport and enjoys gardening, participating in the arts, walking her dogs, and spending time with her children and grandchildren. 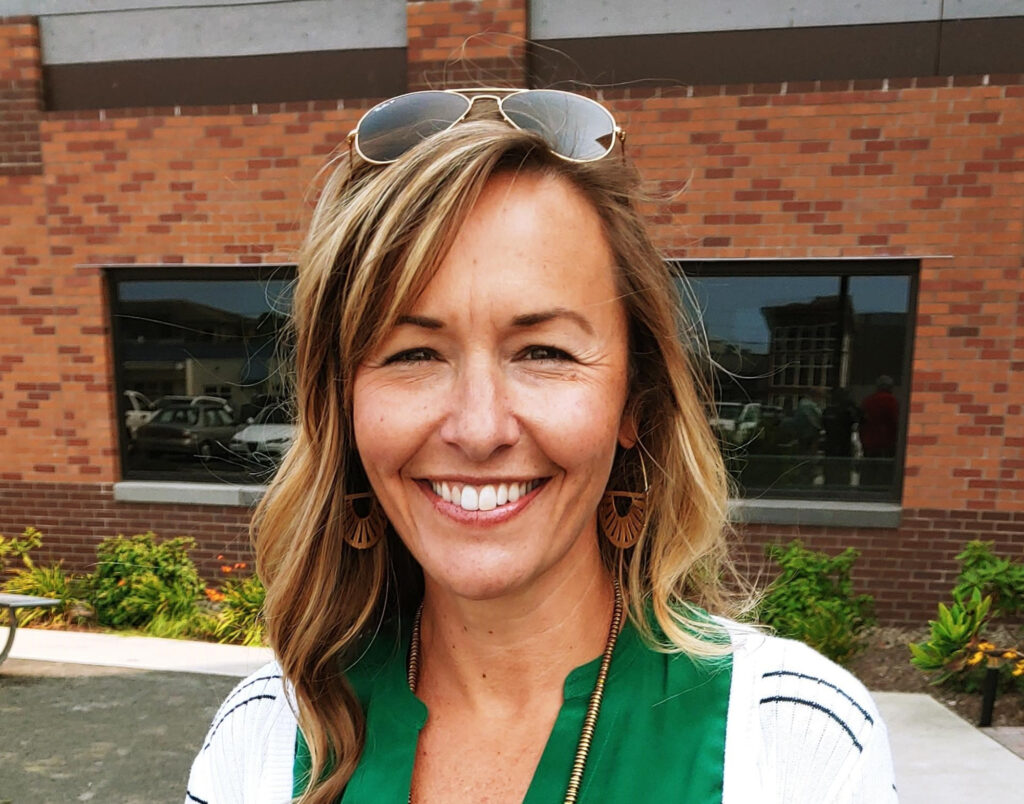 Aimee Thompson was named to the Pacific Communities Health District Board of Directors in March 2021 to fill the vacancy left by Kathleen Shonau’s retirement and was elected to the board in May 2021. Aimee believes that community healthcare is an essential building block for a healthy population as well as growing our local economy. She had served on the Pacific Communities Health District Foundation Board of Trustees since July 2014 and coached community soccer for 12 years.

Aimee is the public information and educational manager for Thompson’s Sanitary and an advocate of waste reduction and sustainable practices. She earned a degree in Speech Communication with a minor in Multimedia from Oregon State University in 1997 and brings years of experience in public relations, media management and community leadership.

Aimee enjoys preparing healthy foods and participating in outdoor activities with family and friends, including running, downhill skiing and hiking. A resident of Newport since 1999, Aimee lives with her husband Rob, three daughters and one spoiled dog.