The Pacific Communities Health District (District) is a political subdivision of the State of Oregon under Chapter 440, Oregon Revised Statutes.

The District was formed by public election and officially created in March of 1972. Prior to the formation of the District, the community hospital in Newport was owned and operated by the Pacific Communities Hospital Association, a non-profit corporation.

The District, and its publicly-elected board, operated the Newport hospital until Jan. 1, 2002, when it entered into a 30-year lease and operating agreement with Corvallis-based Samaritan Health Services. As part of that agreement, the non-profit Samaritan Pacific Health Services was created and now operates the hospital and its related medical facilities. In 2021, the lease and operating agreement was extended to December 31, 2047.

The District owns the following properties in Newport:

The District has a board of directors, which governs all affairs of the District. The board consists of five people elected by District residents. Board members serve four-year staggered terms.

The District holds public meetings on the third Tuesday of every month at 4 p.m. Location varies. Public notice of meetings appears in the News Times. 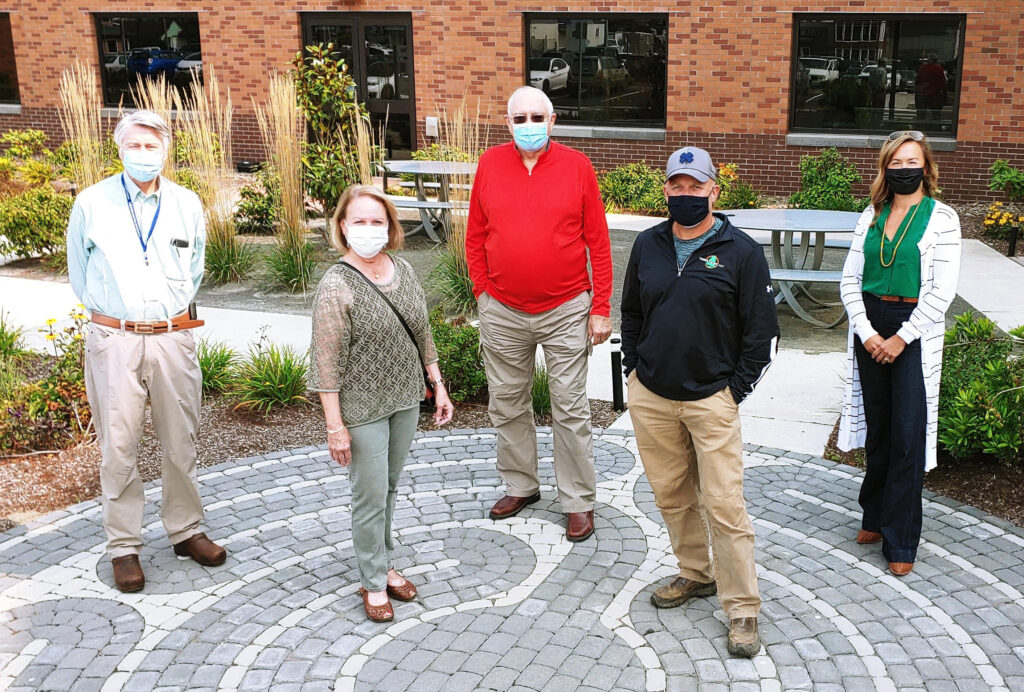 The District encompasses an area from Depoe Bay to the south boundary of Lincoln County (just south of the city of Yachats). Although its eastern boundary does not include Toledo, the District’s hospital facility provides services to communities beyond the District’s eastern boundary, since the hospital district which previously served that area closed its doors and was dissolved many years ago.

The District’s Mission is to: 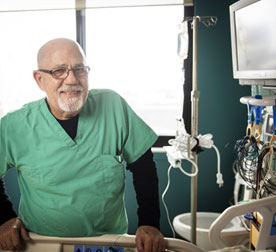 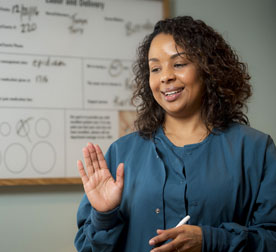 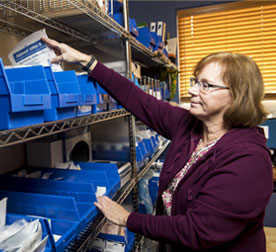 Serve as a resource for health care providers in the District 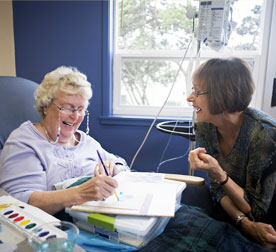